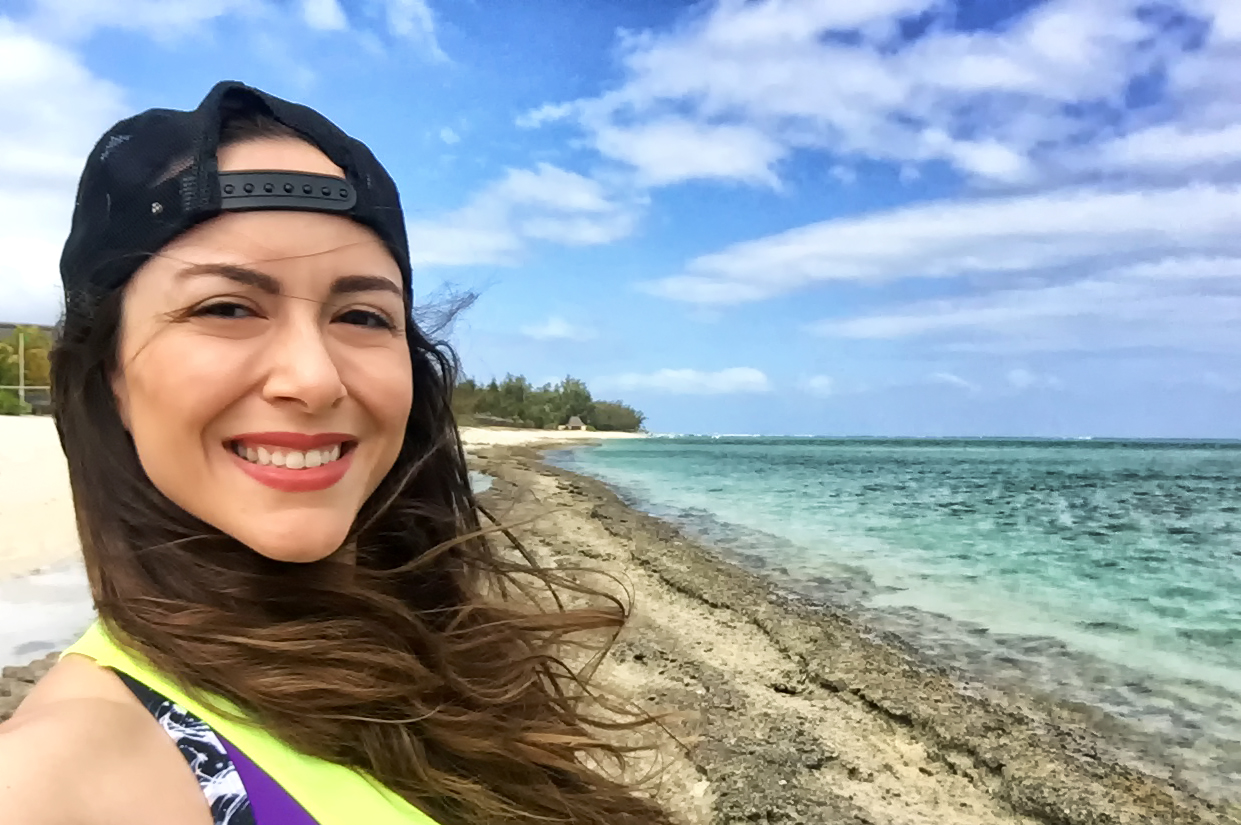 Dilem Akıner Akışık is a designer based in Ankara, Turkey. She graduated from TED Ankara College in 2006. She received her BFA degree in Graphic Design at Bilkent University in 2010 and Master of Science degree in Industrial Design at Middle East Technical University in 2015.

She worked for a year and a half in the design team of Designnobis, an award winning product design company, including world’s most prestigious awards Green Dot Awards, International Design Awards and A’ Design Awards.

She worked for 5 years as Art Director at Kraf&Co, a multidisciplinary design studio specialized in graphic design, interior architecture and web design. She was awarded with gold prize by International Design Awards with her Itiraf Et Mobile App Interface Design and honorable mention with her Kraf&Co. branding and corporate identity design.

She has been working as UI/UX Designer and Team Lead at JotForm since 2017, the easy-to-use online form builder with 5 million users.